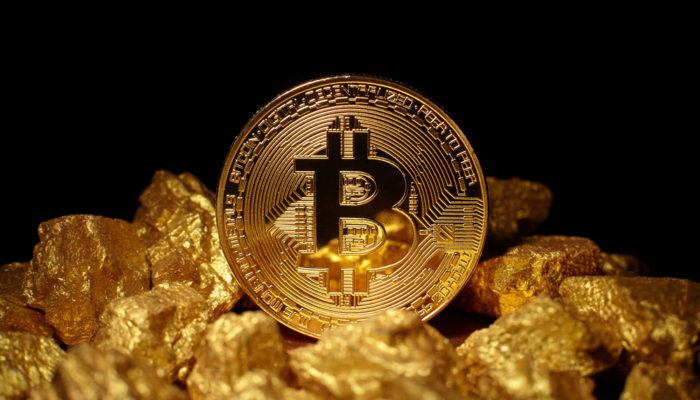 At long last, Bitcoin (BTC) bulls have begun to rear their ugly heads. While cryptocurrency investors have invited this influx of buy-side pressure with outstretched arms, no one has pinned this rally, which pushed BTC past $4,000, to anything in particular.

Sure, technical indicators are buoyant, as is communal sentiment. But, what’s really at the wheel of this uptick when you get to the nitty-gritty?

Anton Pagi, a salesman by day and Bitcoin trader by night, recently drew attention to a little-known statistic that could be behind this rally. In a tweet, he drew attention to cryptocurrency trading activity. Pagi didn’t touch on aggregate volumes like other analysts, but volume readings registered on specific exchanges.

He explains that on exchanges known to be centered around the Asian, specifically mainland Chinese audience and market (despite the ban), volumes have recently surged.

On the matter of what this means, Pagi draws attention to the 21% gain that the Shanghai Composite has posted year-to-date, hinting that Chinese investors now have the propensity to make their portfolios more risk-on, specifically through BTC.

To further illustrate his point, Pagi draws attention to a chart (seen below) from data analytics provider CoinLib, which accentuates that there has been a large influx of Chinese fiat over the past day. It isn’t clear how investors in the nation managed to bypass government bans, but there has been a clear inflow of funds from the region, potentially propping up the Bitcoin price. 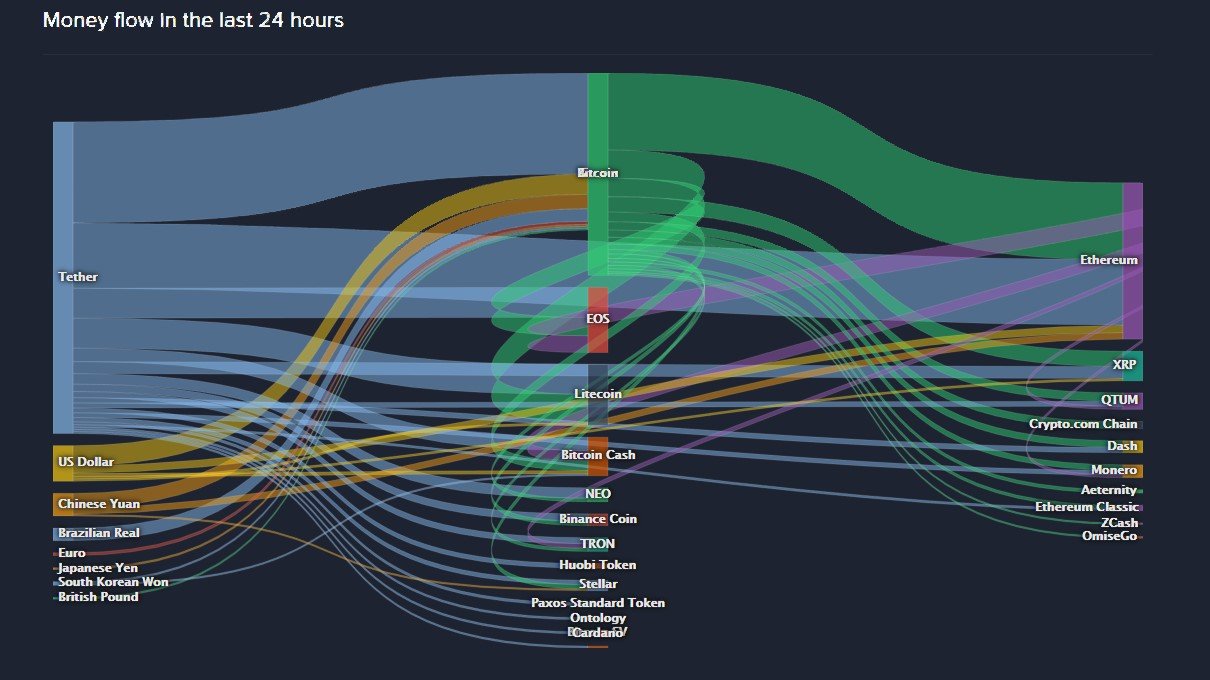 As NewsBTC reported on Sunday, another trend which may have been a driving factor behind Bitcoin’s move above $4,000 could be BitMEX’s futures contracts, specifically the popular exchange’s quarterly, not perpetual swap. 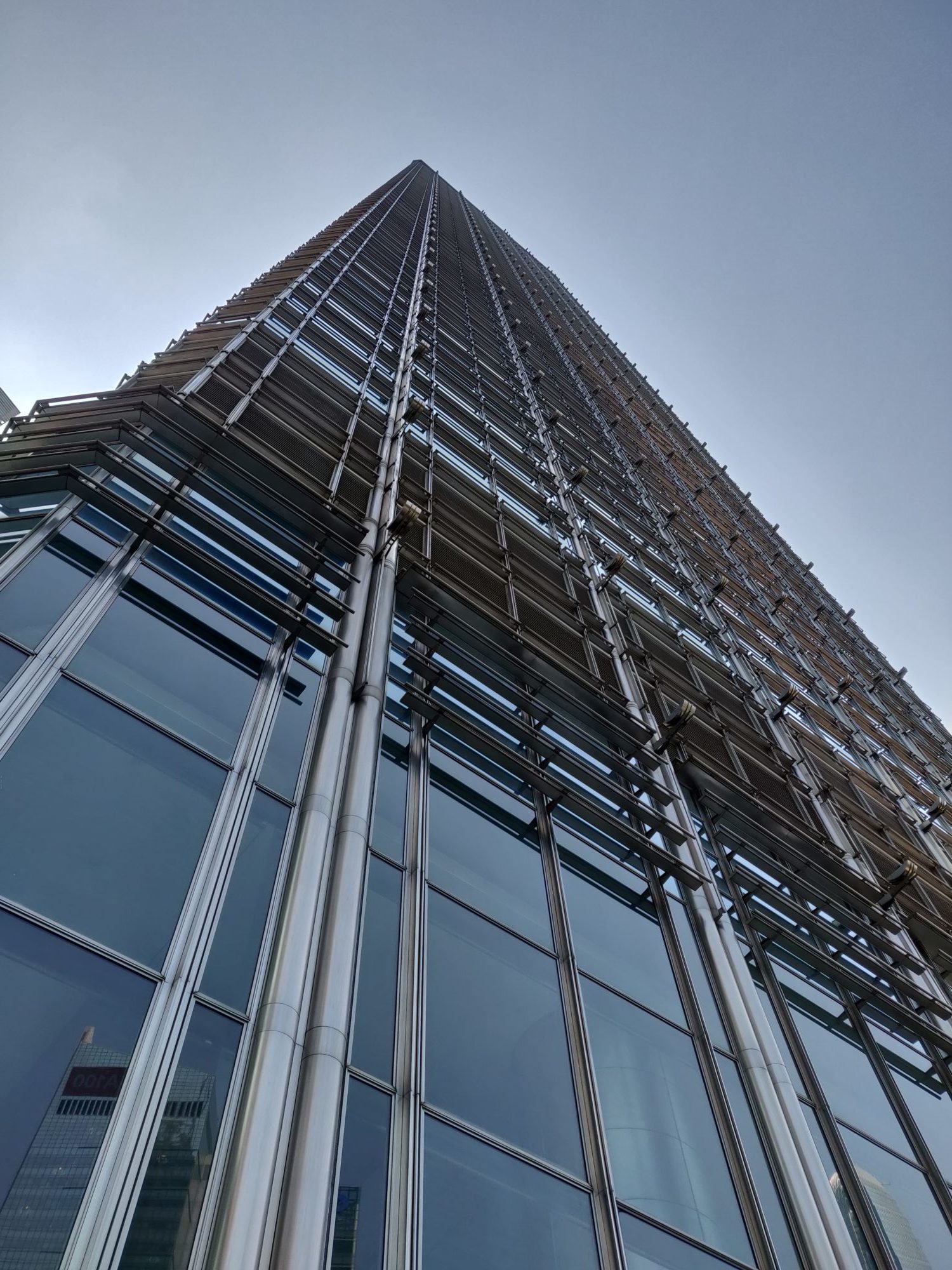 Analyst Luke “Venture Coinist” Martin explained that historically, when the quarterly contract closed on the exchange, Bitcoin was subject to a short-term pump. And guess what? On Friday, when BTC was trading close to $3,800, the BitMEX contract closed. Just days later, the cryptocurrency is trading above $4,000 for seemingly no good reason. With that in mind, Martin concluded:

What About Crypto Industry Developments?

The aforementioned catalysts do have credence, but they arguably pale in comparison to the recent news cycle, which has been rather positive.

While there is still much talk about institutional involvement, an industry trend that has recently shown its face is technology heavyweights building a rapport with cryptocurrency and its crusaders.

Samsung recently unveiled its first consumer-facing cryptocurrency product, the so-called “Blockchain Keystore” for its Galaxy S10 flagship lineup. It is purportedly an Ethereum-centric wallet and DApp browser that will expose millions of users of the device to this nascent world.

In an interview with NewsBTC, Phil Chen, the head of HTC’s crypto (Exodus) branch, explains that this news is monumental for adoption, and should be welcomed. What he doesn’t like though, is the fact that Samsung’s Blockchain Keystore only supports Ethereum at the moment, rather than a mass of digital assets, especially Bitcoin.

In the same vein, Facebook has (or at least is working on) its first blockchain-focused product meant for widespread consumption. FBCoin, as the venture has been dubbed, is purported to be a stablecoin meant for the social media giant’s vast ecosystem. While it is unclear whether or not the digital asset will be open-source or decentralized, pundits claim that this will entice millions to enter into the (real) cryptocurrency space.

That’s not to say that the institutional narrative shouldn’t be mentioned though. Just last week, Fidelity Investments, a Boston-based, renowned financial services provider, revealed that it had soft-launched its Digital Asset Services division, which is currently offering Bitcoin custody and trade execution for a select list of clients.

In an interview with The Block, Tom Jessop, the head of Digital Asset Services, claimed that 20% of 450 institutions it interviewed were interested in cryptocurrencies, like Bitcoin.