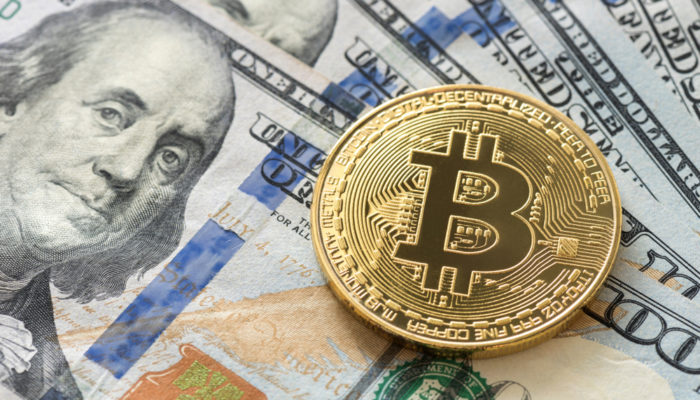 There’s no question that by-and-large most academics and professors aren’t the biggest fans of Bitcoin and crypto in general, but it remains unclear as to whether or not their biases will change as the nascent technologies evolve.

In a recent interview, one prominent Yale professor shared his thoughts on cryptocurrencies, and expressed some unique ideas regarding the trends surrounding ledger-based decentralized currencies and the demand for a store of value outside the traditional banking system.

William Goetzmann, a professor at Yale and a Pulitzer Prize recipient who is an expert on the history of finance, shared his thoughts on cryptocurrencies in a recent interview, and offered an opinion on the quickly evolving technologies that is seldom seen within the high-brow academic circles.

Although Goetzmann initially expressed a cautious sentiment towards Bitcoin, noting that there are several fundamental risks currently inherent to the technology, he further expressed that there is a demand for a way of transferring or storing value outside of the global banking system.

“I suspect there is a demand for a way of transferring and storing value outside of the purview of the global banking system, but just how to figure out the fundamental value is quite a challenge,” he explained.

Crypto May be Harkening Back to Ancient Forms of Currency

Another interesting thought expressed by Goetzmann was that some ancient forms of currency were strikingly similar to modern forms of cryptocurrency.

“In ancient times, some of the money actually resembled today’s cryptocurrency in the sense that it was all based on accounts, a ledger. There’s no physical Bitcoin; you can buy, sell, and trade Bitcoin with other people, but it’s really an accounting transaction more than anything else,” he noted.

Although there are hints of excitement in his tone, he further added that in order for Bitcoin to be a true form of currency, it must have greater levels of stability so that it can be a reliable store of value.

As the crypto markets continue to evolve and garner greater levels of stability, the case against Bitcoin being a true currency will be shattered, as it will then fulfill all of the aforementioned base requirements of a currency.