Home News Don’t Delete Coinbase, No Other Firm Does More for Crypto 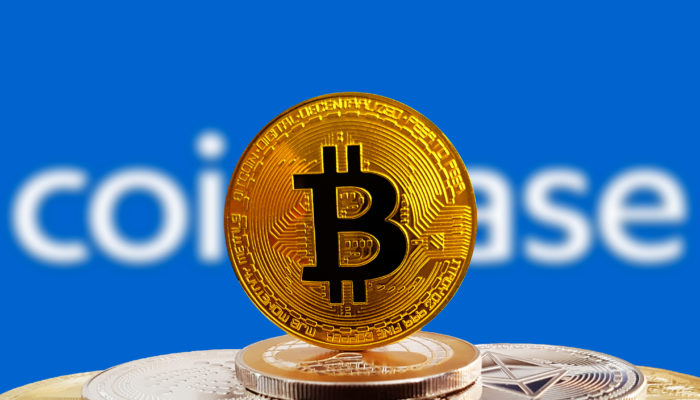 Roger Ver is among the most polarizing characters in the crypto industry. He often goes against the grain, even if it earns him notoriety. Such is the case with recent comments made by Ver, defending San Francisco-based Coinbase in the face of the ongoing #DeleteCoinbase boycott.

Few people have done more to further the adoption of Bitcoin and cryptocurrencies than Ver, so while his defense of Coinbase carries much weight, he’s been wrong in the past in his support of cryptocurrency exchanges and it’s cost crypto investors dearly.

This past week, a scandal at Coinbase over the recent acquisition of Neutrino has led to an angry mob situation in the cryptocurrency world. As part of the acquisition, Coinbase absorbed employees from Neutrino that were tied to a controversial software company called Hacking Team, that was responsible for providing governments, law enforcement agencies, and dictator regimes with tools to surveil individuals.

The Hacking Team’s work goes against much of the values cryptocurrencies were built upon, such as privacy, and removing the control governments have over individuals, which called Coinbase’s integrity and commitment to the space into question. The community’s distaste and unrest quickly turned into taking action, launching a ferocious social media campaign dubbed #DeleteCoinbase, where crypto investors are encouraged to ditch Coinbase for other alternatives across the market.

However, Bitcoin.com CEO Roger Ver has come to the defense of Coinbase, suggesting that few other companies can claim to have done as much to push crypto adoption forward as the San Francisco-based crypto giant.

Ver, as an investor, has done more to promote cryptocurrency adoption than any other individual. It’s earned himself the nickname Bitcoin Jesus due to his early evangelism in the space. His defense of Coinbase is likely to hold a lot of weight, however, Ver has been wrong about defending crypto exchanges in the past.

Roger Ver Famously Claimed Mt. Gox Was Solvent, Is His Defense of Coinbase an Omen?

While Ver’s support of Coinbase makes sense, his defense of a now infamous cryptocurrency exchange caused a lot of investors much loss and grief.

Ver is quoted as claiming the now defunct crypto exchange Mt. Gox, which was among the first exchanges to bring Bitcoin to the masses, was solvent prior to the exchange’s eventual collapse only months after the comments were made.

Months before it was revealed that Mt. Gox had lost 850,000 BTC of its customer’s funds, Ver filmed a video defending the exchange. Ultimately, Mt. Gox went bankrupt and the case has since moved to civil rehabilitation in hopes of returning some of the lost funds to early Bitcoin investors.

Ver and his high school friend Jesse Powell, who is also co-founder of crypto exchange Kraken, had gotten involved with Mt. Gox in 2011 during the Bitcoin bear market. Calling Ver’s defense of Coinbase further into question, is his long-time friend’s negative comments about Coinbase.

While Powell and Kraken are in direct competition with Coinbase, and are likely using the moment of weakness to capitalize, there’s no denying that there’s validity in Coinbase appearing to be actively destroying the brand equity they’ve worked so hard to build.