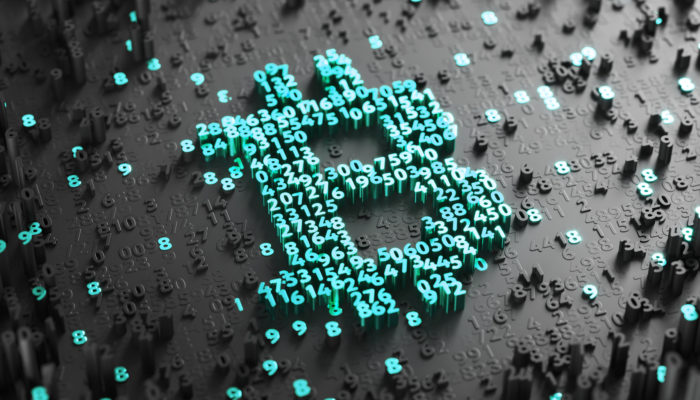 As Bitcoin moves ever closer to its block reward reduction, analysts are becoming more and more convinced that BTC will rally into the quadrennial event. One analyst notes that as this market nears the auspicious shift in issuance, the cryptocurrency could double by value, especially considering historical trends.

PlanB, as the respected analyst is known, claims that at long last, the one-month Relative Strength Index (RSI) measure has begun to trend higher. He adds that historically, in months when Bitcoin’s issuance schedule moves, RSI reaches 70, which implies the asset is overbought.

Thus, extrapolating potential price action by taking historical trends into account, PlanB noted that by May 2020, BTC could reach a hefty valuation of $8,000 to $10,000 — double and 2.5 times Bitcoin’s current market value respectively. The following is his RSI extrapolation model:

PlanB isn’t the first to have claimed that BTC may break $8,000 at the time of the halving. Prominent analyst Filb Filb noted that for the continued stability of the mining ecosystem, specifically in regards to the dichotomy between transaction fees and block rewards, Bitcoin should reach $7,000 a piece, considering margins in this subindustry stay stable.

PlanB’s most recent comments in regards to the Bitcoin price comes after he overtly proclaimed that the asset is unlikely to fall under $2,000, citing historical trends and fundamentals factors. Per previous reports from NewsBTC, the prominent researcher noted that the fact that Bitcoin miners have already capitulated, indicated by the fleeting 25% collapse in network difficulty during November’s strong downturn, should signal some semblance of a bottom.

The analyst also drew attention to the impending block reward reduction — dubbed a “halving” or “halvening” — to explain that BTC falling lower wouldn’t be cohesive with historical trends, as the cryptocurrency rallied into previous issuance shifts. PlanB added that Bitcoin has never fallen below its geometric mean, situated at $2,750 at current, and may never will as long as current price levels are upheld. By the same token, he noted that Bitcoin has never fallen below 50% of its stock-to-flow (issuance to supply in existence ratio) model, which currently places BTC at a fair value of $5,500.