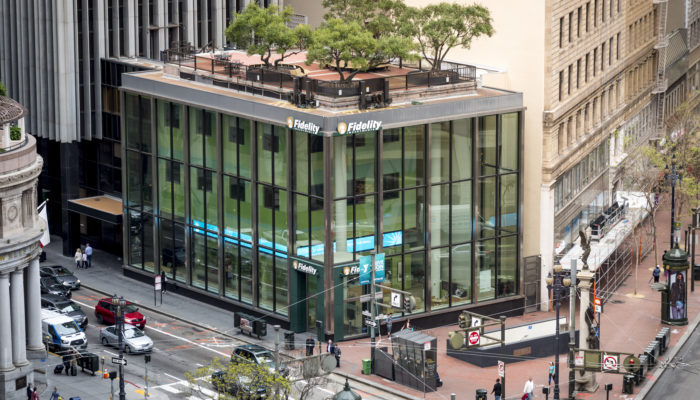 It isn’t a secret that the Lightning Network, a second-layer solution aimed at easing the qualms Bitcoin faces with scalability, has seen monumental levels of adoption as of late. The ecosystem has seen its maximum capacity swell over the 700 BTC milestone, cementing its viability as a system that provides cost-efficient, rapid, secure, and more private transactions.

But this growth hasn’t come unwarranted. Arguably, Lightning’s sudden surge in adoption has much to do with grassroots efforts, like Lightning Pizza and the ever-popular Trust Chain community initiative, launched by Hodlnaut just weeks ago.

It appears that lightning has struck once again. This time, Fidelity Investments’ crypto-centric arm, Digital Asset Services, publicly accepted a Lightning Network transaction. On Friday, the cryptocurrency branch of the Wall Street giant, which has approximately $2 trillion in assets under management, joined in on the multi-week Trust Chain fun, accepting a transaction for 3.64 million satoshis.

For those who missed the memo, Hodlnaut recently took to his Twitter page to start an interesting community-run initiative. Through the medium of a tweet, Hodl divulged that he wanted Bitcoin users to start a chain through Lightning, whereas participants would send marginally more BTC with each so-called “hop.”

Just hours after Fidelity Digital Assets accepted the torch, it passed it onto the students at Harvard University blockchain club. This is quite fitting, especially considering the hearsay that Harvard’s colossal endowment has allocations in crypto- and blockchain-centric funds.

Harvard’s blockchain club and the aforementioned Wall Street institution join a number of other bigwigs in the cryptosphere that have participated in the Trust Chain, which includes Anthony Pompliano, Klaus Lovgreen, John Carvalho, Marty Bent, leading Bitcoin evangelist Andreas Antonopoulos and Elizabeth Stark of Lightning Labs.

Fidelity’s foray into the storm comes after Jack Dorsey, the chief executive of Twitter and Square, effectively embarked on a crusade for this scaling solution. 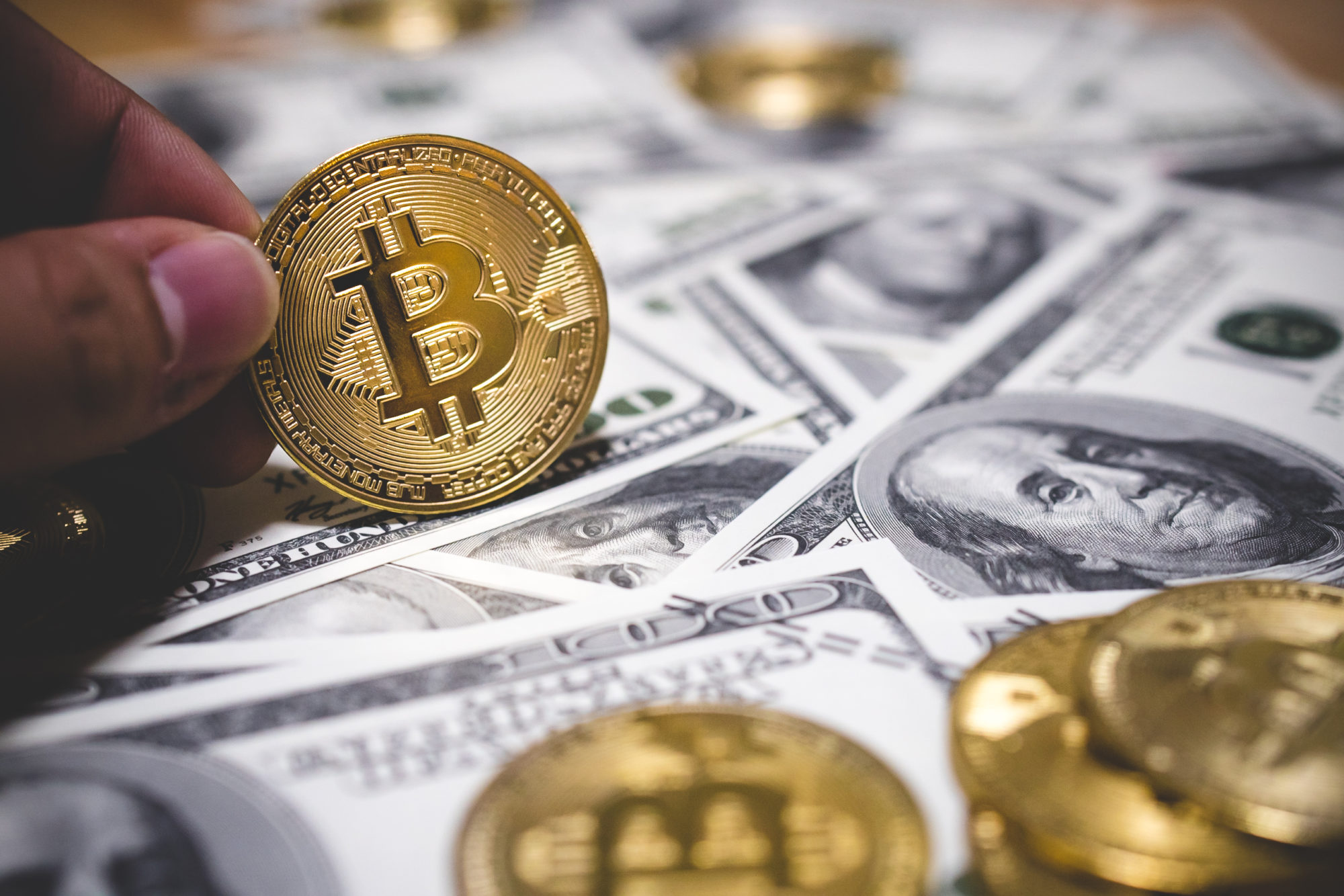 For the seemingly umpteenth time in weeks, Dorsey has surprised the cryptocurrency space. This time, the Bitcoin fanatic tweeted out the announcement of Tippin, a “game-changer application” that allows social media users on Twitter to get BTC tips for their quips. Alongside the posted link was a simple, yet strong message: “This is excellent.” According to the link that Dorsey broadcasted to his following of millions, Tippin is a Chrome and Firefox browser extension that allows for simple and effective Twitter tipping, giving content creators and personalities the ability to monetize their content further.

Just weeks earlier, he too accepted the torch, hoisting it in the Twitter air after he took to Joe Rogan’s podcast to claim that the native currency of the Internet is likely going to be Bitcoin.