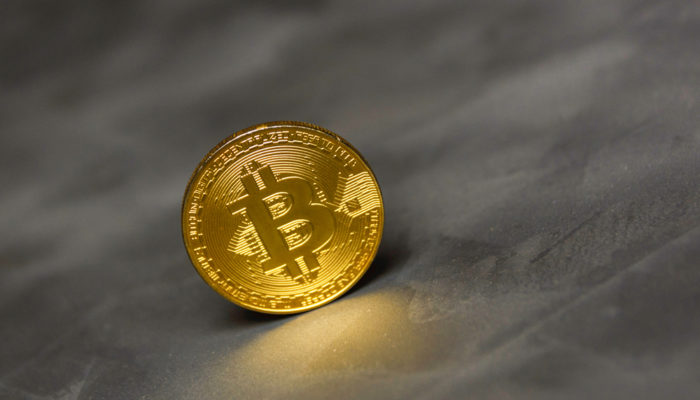 Following the recent bout of volatility that the crypto markets have experienced, Bitcoin (BTC) has been able to maintain stability around the $5,000 level, which is proving to be a level of relative support for the cryptocurrency.

Now, one prominent analyst and notable Bitcoin bear is flipping bullish on BTC, explaining that he would not be surprised if the cryptocurrency began a parabolic ascent similar to that seen in late-2017.

At the time of writing, Bitcoin is trading down marginally at its current price of $4,990, down slightly from its daily highs of $5,040. BTC has, however, recovered from a drop it experienced late yesterday, where it fell to lows of $4,830 before garnering greater buying pressure that sent it to its current price levels.

Bitcoin’s recent price surge first began on Monday, April 1st, when BTC surged from $4,100 to highs of $5,300, before settling back to its current price levels.

This price action sent the crypto skyrocketing through multiple levels of resistance that had previously held strong and led the overall crypto markets to buzz with a quiet excitement as investors and traders alike considered the possibility that the persisting bear trend has truly ended.

Although the recent price action does appear to be overwhelmingly bullish, Chonis Trading, a popular crypto analyst, noted in a recent tweet that Bitcoin is currently caught in an ascending wedge on a shorter time frame, which could be a bearish signal.

Much to the surprise of the crypto community, Peter Brandt – a highly regard analyst who has a history of being bearish on Bitcoin and other cryptocurrencies, explained in a recent tweet that he wouldn’t be surprised if BTC enters a new parabolic phase.

It is important to note that in both Brandt and Technique’s charts, Bitcoin does still have room to fall, which could mean that the next drop will be a great entry point for traders looking to get in on Bitcoin’s potential future gains.

As the crypto markets enter the weekend, and trading volume experiences a slight decline, analysts and traders alike will hopefully garner more insight into where the markets are heading next.