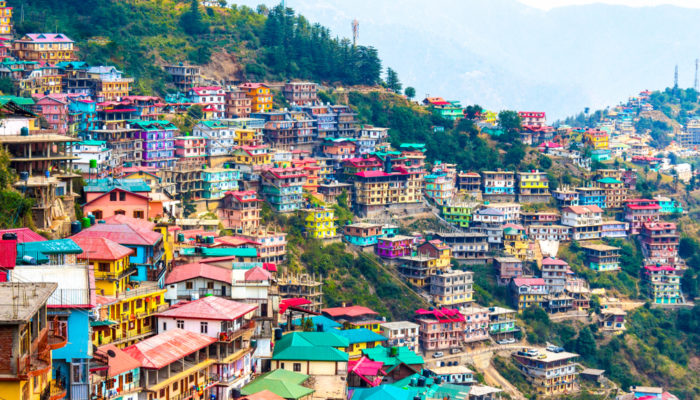 An advocate practicing in the Supreme Court of India wants the government and regulators to treat bitcoin like a shiny new toy.

Abraham C Mathews said in an opinion column published Monday that the Reserve Bank of India (RBI) had no structure in place to enforce crypto regulations – even if it wanted to.

The lawyer reminded the central bank that it had no control over how the bitcoin technology functions. And even when it comes to protecting investors, RBI could not warrant users any safety, specifically in the event of where hackers steal their bitcoins from regulated entities.

“Since the transaction is not traceable, one simply does not know who the real perpetrator was,” Mathews wrote.

The statement follows a year-long high voltage drama between the Indian government and crypto startups over crypto regulations in India. In February 2018, finance minister Arun Jaitley said in a twisted statement that bitcoin was not a legal tender in India.

Two months later, in April 2018, the RBI issued a circular in which it ordered banks to stop offering services to cryptocurrency-enabled firms. The circular came into action in July 2018, following which the Indian crypto market saw shutting down of many startups, including Zebpay which later shifted its crypto exchange operations to Europe.

However, a section of Indian crypto startup refused to let go and dragged RBI to the Supreme Court. Kali Digital Eco-systems Pvt. Ltd. which runs the exchange CoinRecoil, alongside three other petitioners claimed that the Indian central bank was misusing its position against an emerging competitive industry.

The hearing reached its seventh-month this March, but the Supreme Court is yet to reach a decision.

Meanwhile, Mathews recommended the Indian apex court not to get involved in the crypto-RBI catfight. He explained that the RBI had already done its best – barring banks from offering services to crypto dealers. The central bank could not do anything beyond that, even if it wanted to.

“This is not to say that cryptocurrencies must be declared illegal. It must be treated for what it is: a shiny new toy. Let them play with it. However, giving it statutory or regulatory legitimacy is not just imprudent, it is foolhardy,” noted Mathews.

Mathews is not the first public figure who believes in the untamable nature of bitcoin. Some of the world top economies like the US, Japan, and South Korea understood earlier that they couldn’t control the cryptocurrency. Had they banned it, people would still exchange bitcoin for fiats in an underground OTC market, as in the case of India.

A working paper from the Finland Central Bank highlighted the point briefly. They realized that regulating bitcoin was an impossible task, purely because there was already a decentralized protocol that was governing it. Excerpts from their report:

“Bitcoin is not regulated. It cannot be regulated. There is no need to regulate it because as a system it is committed to the protocol as is and the transaction fees it charges the users are determined by the users independently of the miners’ efforts. Bitcoin’s design as an economic system is revolutionary and therefore would merit an economist’s attention and scrutiny even if it had not been functional.”

The Supreme Court of India has orally directed the RBI and the Indian government to come up with a crypto regulatory structure in the next hearing, per the local media reports. Till then, crypto users are forced to keep playing with their “shiny new toy” away from the government’s eyes.