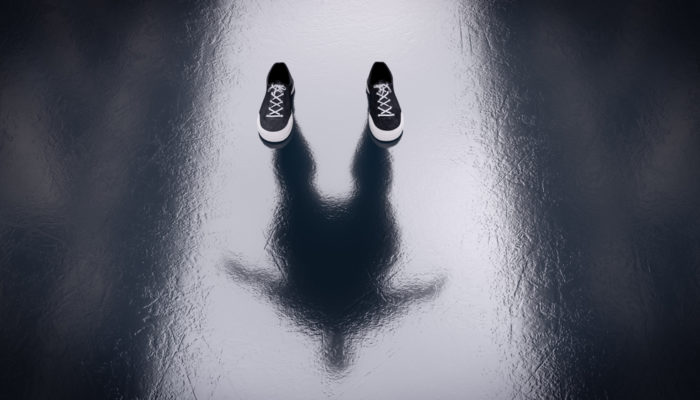 Since the QuadrigaCX story has crossed paths with the world’s largest business and crypto news outlets, seemingly little attention has been given to this debacle’s victims. Outlets, such as Bloomberg, CNN Business, among others, refer to the creditors as a “they,” making it tough to remember that there are crypto investors behind each lost dollar.

But, the fact of the matter is that there are thousands, if not tens of thousands of victims, who are wallowing and sulking, as many lost thousands in fiat and Bitcoin holdings. Yet, some have done their utmost to push the envelope, clamoring to get their stories pushed to press in a bid to spark some much-needed action in Canadian courts.

Tong Zou, a Canadian-born Silicon Valley engineer that recently upped and left for Vancouver, took to Youtube recently to issue a heartfelt tell-all about how he got caught up in this whole imbroglio.

As reported by NewsBTC, Tong gave a brief synopsis of his harrowing story to Bloomberg in an exclusive phone interview. Long story short, when the engineer chose to repatriate to Canada, Tong decided to move his funds from his American to his Canadian bank account through QuadrigaCX, rather than traditional means. But when he deposited his $422,000 worth of Bitcoin on the exchange to issue a Canadian dollar denominated withdrawal,

But according to a recent Youtube tell-all, his comments to Bloomberg were just the tip of the iceberg.

He explained that in late-2017, his Silicon Valley peers were cashing in on the crypto craze, as he sat on the sidelines. But as the market peaked, he FOMOed in, taking out three self-described “stupid” loans from the bank to invest into cryptocurrencies, like Bitcoin, Ethereum, XRP, Cardano, among other popular assets.

Tong accentuated the fact that he “lost a lot of money,” but did his utmost to amend his loan situation by allocating half of his paycheck to slowly satisfy his debts. Eventually, the developer decided that to pay his loan in full, he should liquidate his entire position in a Bay Area apartment. And that he did, leaving him with approximately $400,000 and no outstanding debts.

As he already had plans to move to Vancouver, where QuadrigaCX is purportedly located, Tong started to look into ways to move his capital into Canadian banks quickly, so he could take advantage of what he thought were good exchange rates. Eventually, he decided on QuadrigaCX, as the exchange not only had a 10% risk premium (red flag), but the ability for Tong to make investments that could make his savings appreciate too.

Emotionally, the former BitTorrent developer thrust his money onto the exchange, which he now acknowledges as a “Ponzi scheme,” in hopes of making money due to QuadrigaCX’s premium.

Yet, months later, we now know that Tong never got his withdrawal. But interestingly, the Ontario-born Canadian claimed that he “deserved to lose the money,” explaining that he was reckless, greedy, and impatient with this whole situation. He even explained that in his eyes, money isn’t the key to happiness. But, this didn’t discount the fact that QuadrigaCX’s sudden closure lost him his life savings, putting him between a rock and a hard place.

What’s Next For The QuadrigaCX Victims?

Tong’s statements were ones made by someone with no hope. But, some believe that creditors still have a chance, albeit slim, at recuperating their millions in losses, or at least a portion of them.

While ~$150 million in assets were reportedly lost to the ether, there’s a chance that the owed sum — QuadrigaCX’s crypto asset debts — are much lower than that jaw-dropping figure. And with Jennifer Robertson, Cotten’s wife, looking to liquidate much of her estate’s assets, there’s a fleeting chance that payments, whether in crypto or fiat, may start to come the way of victims. 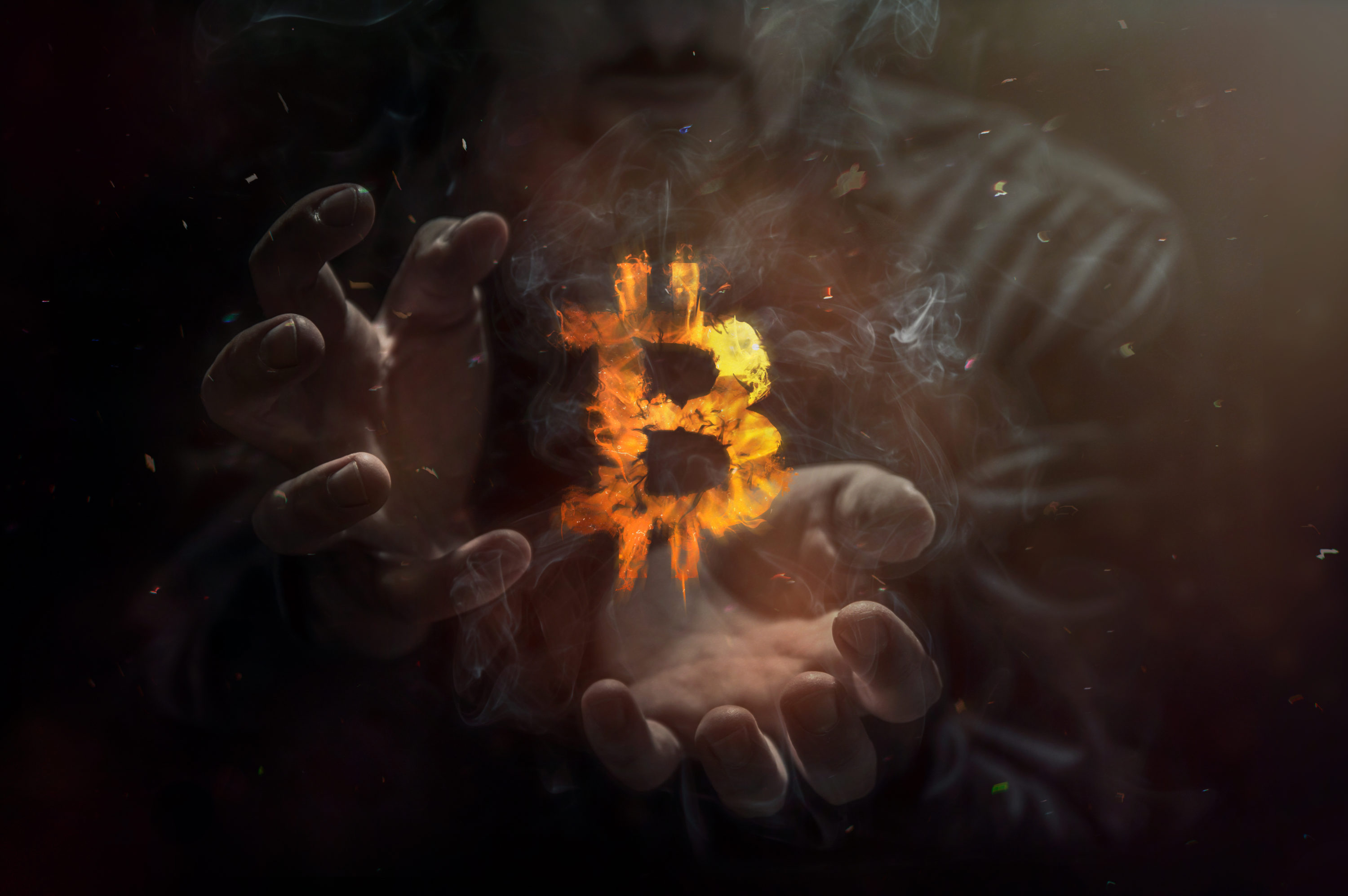 Per a copy of Cotten’s most recently will, which was signed a mere two weeks prior to his Crohn’s disease-induced death in India, primary beneficiary Robertson was left with a copious amount of assets.

In fact, the will stipulate that should he pass, his wife was to be left with a Jeanneau 51 sailboat, purportedly sold for $500,000 Canadian, vehicles, an aircraft, along with a handful of pieces of real estate scattered across Canada. These assets are likely worth well in excess of $10 million Canadian.

But even if the court rules that the fiat received from the sale of Robertson’s assets should be fully allocated to the victims’ pockets, which could be unlikely, this process could take upwards of one year. That’s the M.O. of the legacy court system anyway.

Yet, the victims of this fracas are still grasping the ring they were thrown. Only time will tell whether they will sink or stay afloat.