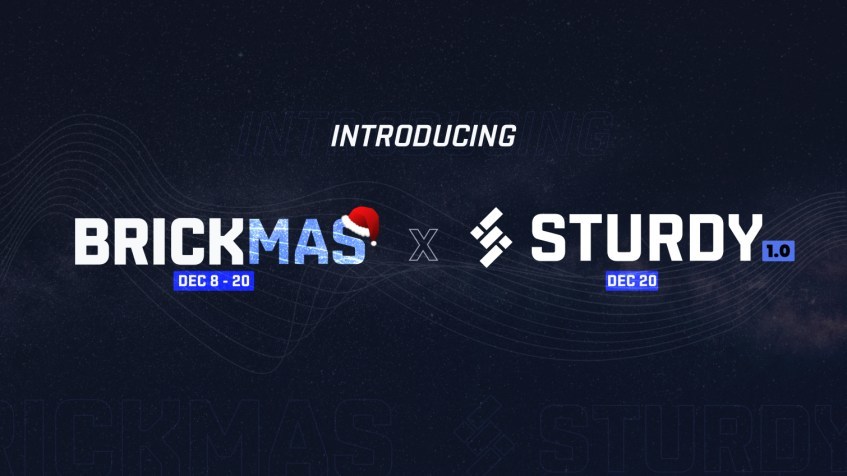 Sturdy Finance, the first positive-sum decentralized farming fund, has announced the release of Sturdy 1.0 on December 20th, 2022. With the addition of an ETH market and a brand new UI, the update reflects the team’s efforts to support the best yield farmers.

Sturdy specializes in stablecoin lending, allowing users to consistently lever up their yields 10x when using LP tokens as collateral. With the new release, the platform is extending that success to the ETH market. Users can lend ETH and borrow against LSDs to maximize their yields to earn ~40% APY. Of course, insulating users from liquidation risk remains a top priority. By borrowing ETH against LSD, Sturdy ensures liquidation can only occur during a 10% depegging event.

Sturdy’s success is a result of its novel mechanics. Borrowers gain up to 10x leverage on collateral assets to maximize their yields, while lenders provide passive liquidity in exchange for a portion of the profits. With existing lending systems, lender yield comes from borrower interest payments. Borrowers have to pay more for lenders to earn more. Sturdy replaced this with a positive sum model by using ib-tokes as collateral to provide real yield for lenders.

1.0 also includes a redesigned UI valuable to both DeFi newcomers and natives. It includes an intuitive dashboard where users can view past and projected lending APY, borrowing interest, and current utilization rates without leaving the dApp. Similarly, mechanic explanations are integrated, so users can gain a better understanding of how Sturdy works and maximize their deposits.

Further enhancing user experience is the one-click leverage feature. Through one transaction, users can increase leverage without wasting time or gas. Users can also access increased reserve visibility. By tracking liquidity levels on various assets/pools and historical APY charts of how particular yields have shifted over time, users can now ditch third-party analytics and access the data they need to make smart investments right from the dApp.

The protocol launched on Fantom in March but the 1.0 is meant to reflect how early they are in their journey of transforming the DeFi lending space. Still, they’ve achieved phenomenal growth in a short time. Since launching, the team has provided users with the highest stablecoin yields in DeFi, maintained over $20 million in TVL, and become the largest lending protocol without a token on Ethereum.

Sturdy’s contributors have been working on this new release for months and are excited about the rollout. To celebrate all the hard work that went into 1.0, they’re inviting the community to celebrate the 12 days of Brickmas from Dec.8-20th. Each day they’ll share a new aspect of the new Sturdy. Join the celebration on Twitter or Discord. 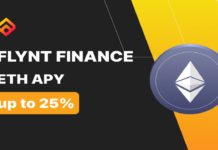