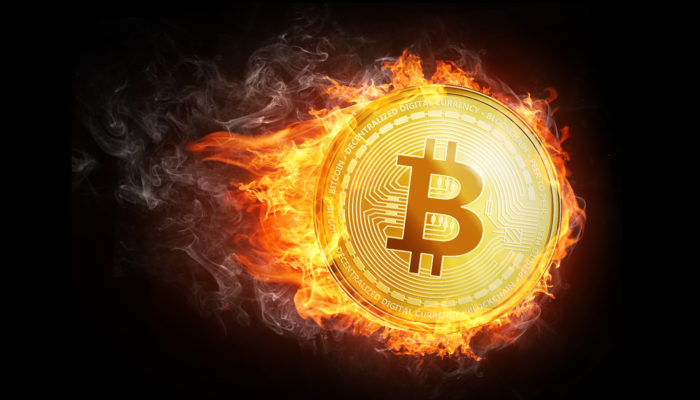 With the crypto market’s recent price action in mind, analysts are starting to come to the conclusion that bears are putting an end to the bloodshed. A number of traders and industry commentators recently took to Twitter to tout their optimism on the Bitcoin price.

While Storm made it clear that this doesn’t necessarily indicate that a bottom is in, the movement of this measure indicates that Bitcoin moved decisively higher, potentially setting a precedent for further moves to the upside.

Magic Poop Cannon, an interestingly named industry analyst that Fundstrat’s Tom Lee recently commended, also recently made a bottom call. Magic, a self-proclaimed “master of the charts,” claimed that from a monthly logarithmic point of view, the MACD histogram indicator is currently bottoming, and may trend positively in the near future. Comparing the current state of this measure to that seen at the bottom of the 2014/2015 bear market, Magic concluded that “it is showing us that the bear market has come to an end.”

Related Reading: Analyst Claims Bitcoin Must Break Above $4,000 Or BTC Will Face Strong RejectionWhat’s Else Is Going For Bitcoin Right Now?

While these analysts seem to be convinced that prospects for this budding market are finally looking up again, they provided scant catalysts and reasonings for their optimism. Crypto Rand, however, retweeted a bit of analysis he issued previously to remind investors what is going for BTC. 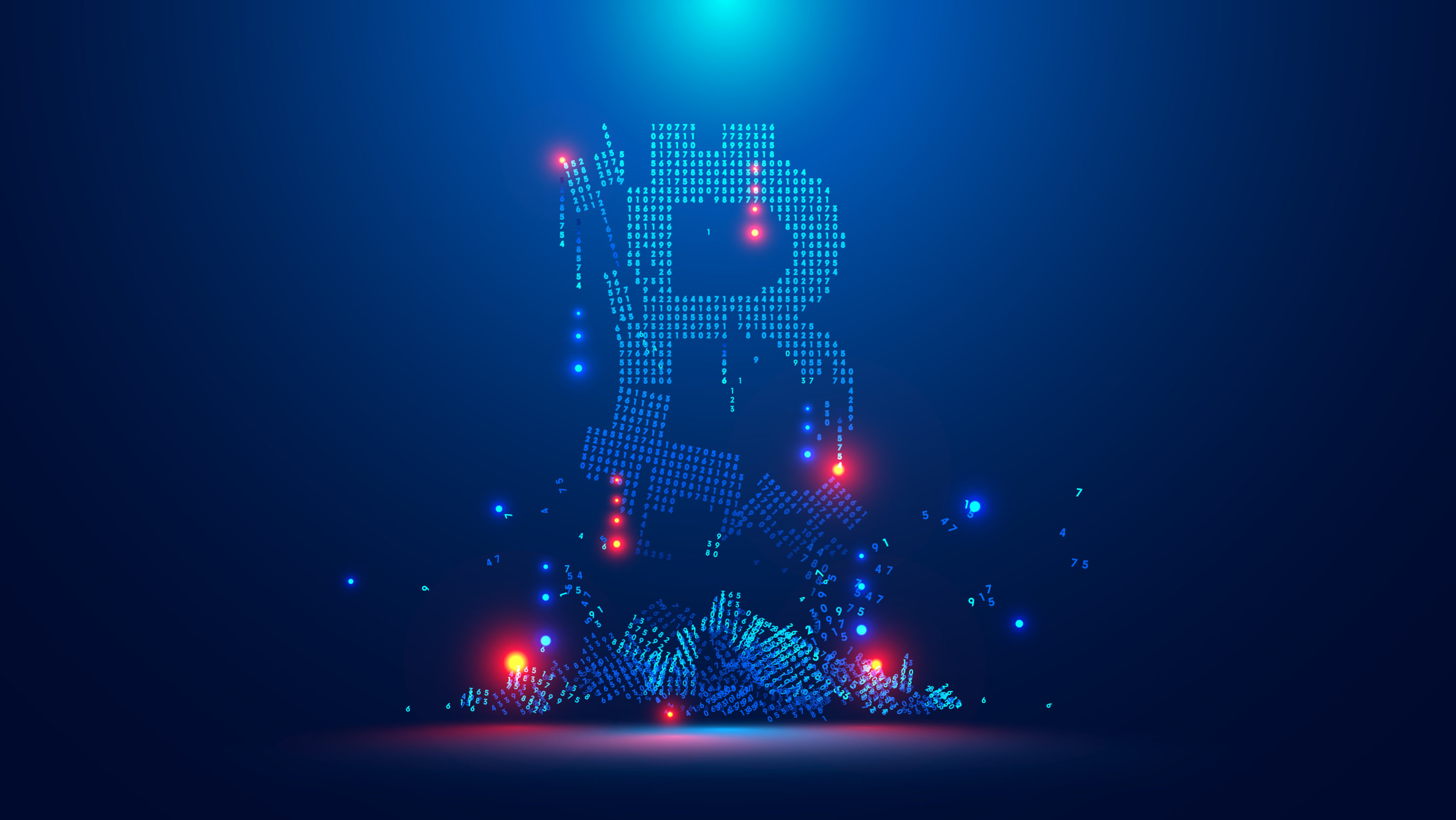 The prominent industry commentator claimed that BTC’s recent move allowed it to break out of its short-term falling wedge and bull flag, along with a longer-term “major bear pennant” —  an evidently positive sign. Rand added that from volume readings should also spark some form of optimism, noting that this measure has entered and uptrend, indicating buying pressure and market popularity.

Leading trader DonAlt recently claimed that he doesn’t expect for BTC to post continual moves higher until it convincingly breaks $6,000. Others have draw attention to the $5,000 price range. They explain that as the 200-day exponential moving average (EMA) and long-term declining trendline is situated around that level, moving above that price point with volume and positive community sentiment is essential to confirm a bullish reversal.