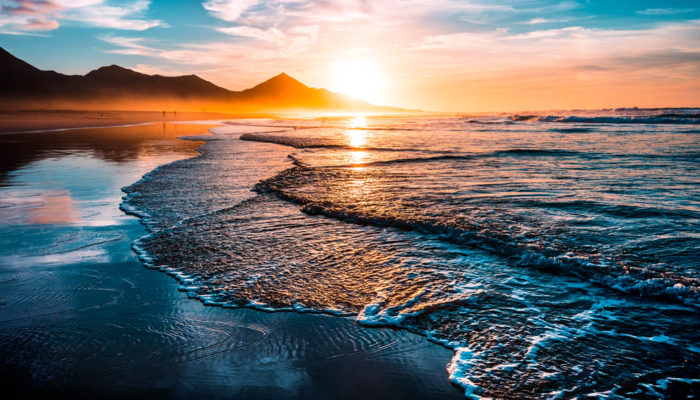 An early Bitcoin investor and self-confessed libertarian has built the first “seastead” with his BTC profits. For those who do not know, a seastead is a floating home designed to stay in international waters, thus allowing its inhabitants to live outside of the laws of any nation.

According to the first part of a short documentary series dedicated to the building of the seastead, it was supposed to launch on the tenth anniversary of the Bitcoin network going live. However, intense storms around Thailand meant that the date had to be postponed until last month.

A Floating Home Built with Bitcoin

Chad Elwartowski and Nadia Summergirl have become the first two reported individuals to permanently cast of the shackles of land and the laws enforced on it in favour of a life on the open sea. The pair have built the first seastead with help from Ocean Builders, a start-up dedicated to helping individuals move their lives to the ocean.

The couple have financed the building of their floating home using money made from early Bitcoin investments. The structure cost them around $150,000, which was actually $30,000 more than they originally budgeted for. It measures six metres square and is octagonal in shape. The pair’s new home is spread across two floors.

According to a report in Reason, Elwartowski had previously explored other avenues to satisfy his cravings for a truly free life. These included “​Free State Project, Libertarian Party elections, and the Ron Paul campaign.”

Meanwhile, Summergirl is equally passionate about the idea. She says she was sick of hearing people talking about the concept of building floating communities whilst no one was actually going through with it. The Thai-born woman was also happy that the first project of its kind was happening close to where she grew up:

“I just want to get seasteading happen for real. I want to make it happen here in Thailand.”

Elwartowski and Summergirl’s new home has been out at sea since early February. The pair say they are continuing to commute back and forth to land for now though. They still have various commitments that need tying up before they hit the open waves for good. A recently purchased commuter boat should help them speed up their permanent relocation, however.

Elwartowski states that the couple has made no effort to seek approval from the Thai government for their new home. He commented:

“We have been keeping under the radar so far, but we follow all the laws of Thailand so it’s as if we’re just living on a boat in the water as far as they’re concerned…. All we expect from the Thai government is that they follow international law. We will be doing the same. But Nadia and I aren’t doing anything we can’t do on land.”