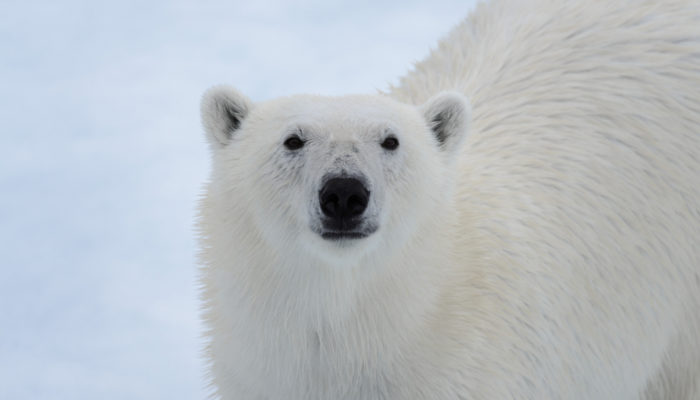 What a tumultuous ten days it has been for the cryptocurrency market. Last weekend saw Bitcoin (BTC) run past $3,600, $3,700, and $3,800 in rapid succession, with strong volumes to match, as Ethereum suddenly rallied to precede a wider crypto boom. Just one week later, investors were similarly enthused, as BTC pushed past $4,000 for the first time in over six weeks, in a move that can only be described as straight out of left field.

However, not 24 hours after this nascent asset class pushed dramatically higher for the second time in weeks, BTC fell. Within a matter of twenty minutes, BTC fell from $4,200 to $3,800, as a sudden bout of selling pressure proved too much for Bitcoin bulls to handle.

Regardless, one preeminent trader has remained optimistic, claiming that a bear trap is coming to fruition as we speak.

Bitcoin Jack, an analyst at leading investment signals group Bravado, recently took to Twitter to remark on why he believes Sunday’s sudden 10% decline isn’t something to write home about. Instead of the sudden downturn being a sign that BTC could be in for lower lows, Jack argues that this move is a “perfect shakeout,” issuing a chart that shows that BTC could bounce off the upper bound of a declining pennant to revisit previous support levels.

The Bravado representative notes that while Bitcoin’s sudden $400 drop has turned analysts bearish, catalyzing a wave of deleted forecasts and tweets rife with so-called “hopium,” BTC remains at a key support level, even after failing to surmount a strong level of resistance. Jack wrote:

“Failure of tapping [$4,200] high followed by sharp move down shows likelyhood whales are looking for liquidity provided by sellers, further build their position to dump in the 5-6k range.”

Magic Poop Cannon, a technical analyst that recently caught the eye of Fundstrat’s Tom Lee, also expressed cautious optimism, posting a chart aptly titled “why is everyone freaking out?”

The popular but oddly-named industry commentator remarked that while Sunday’s move had people “calling for the end of the world,” forecasting an impending apocalypse may be a tad nonsensical. Magic noted that while the sudden bout of sell-side pressure is bearish, traders and investors would be remiss to not look where the trading session’s one-day candle bottomed — “exactly” on the 50 one-day exponential moving average (EMA).

While this doesn’t explicitly indicate that a bounce is inbound, Magic argues that the 50 EMA has been “torturously resistive” for the entirety of 2018/2019’s bear season, drawing attention to a handful of recent occasions where Bitcoin failed to push above the measure. Thus, the analyst determined that BTC suddenly turning to test such a “critical resistance level” is natural, adding that the cryptocurrency holding the 50 EMA will be a play to watch over the coming days.

Magic wasn’t only enthused due to the EMA. Far from. He added that while the daily relative strength index (RSI), a measure used to determine if an asset is overbought or oversold, was pushing high prior to Sunday’s downturn, it is now relaxed in “neutral territory.” This simple fact could set precedent for a further move higher. However, it isn’t that cut and dried.

The self-proclaimed “master of the charts” added that the moving average convergence/divergence (MACD), an indicator often used to forecast trends, has begun to move lower, after rallying higher for two weeks. Yet, Magic made it clear that the MACD has yet to undergo a “bearish crossover,” leaving him convinced that if the 50 EMA holds, $4,500-$4,750 wouldn’t be an impossibility.

No matter how Bitcoin’s valuation moves in the short term, more analysts are becoming convinced that this industry has a lot going for it. Spencer Bogart, for instance, recently exclaimed that while the final bottom may not be in, now remains an optimal time to purchase Bitcoin. Per previous reports from NewsBTC, the Blockchain Capital partner noted that this nascent space is still rife with innovation, talent, and capital. The prominent crypto investor explained that the levels of entrepreneurial talent, institutional interest, and macro factors haven’t ceded with the price, leading him to determine that this ecosystem is far from dead in the water.

Recent developments in this space would confirm this anecdotal comment. Fidelity Investments, for instance, recently joined in on the Lightning Network Trust Chain fun, picking up the so-called torch,” as it nears the launch of its in-house crypto-centric division.

Alex Krüger recently remarked that while public interest in cryptocurrencies remains at multi-year lows, ruling out a longer-term rally, there are still a number of positive catalysts propelling this space fundamentally: money printing/quantitative easing, SEC looking into approval of Bitcoin ETFs, institutional involvement, Binance launching fiat onramps, Facebook doubling down on blockchain, and the growth of the Lightning Network.