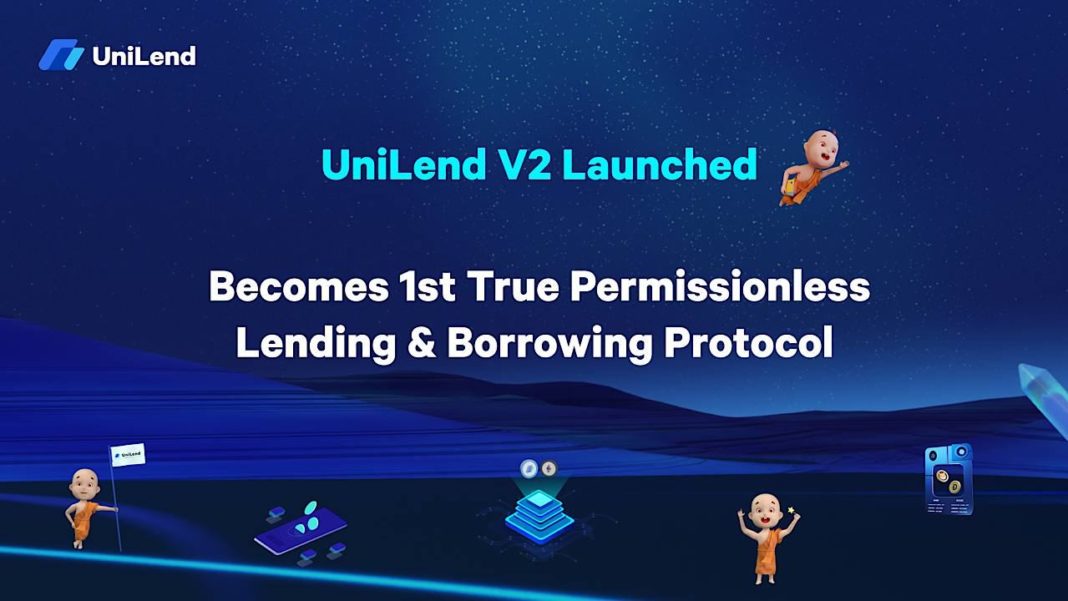 Launching its much awaited V2 testnet on the Goerli chain today, UniLend team is looking to Revolutionise the Lending and Borrowing scene in the DeFi space. It is the first ever protocol which claims to “Make Every Digital Asset Productive”.

The DeFi space has grown multiple fold in the past couple years but is still in its early stages. UniLend V2 will allow anyone to start lending and borrowing of any 12k+ ERC20 tokens, just like anyone can start trading any token on a decentralised exchange without any approval or permission.

The team also announced an Airdrop worth $5000 UFT for early tester which will run for couple of weeks.

In order to enable you to quickly learn about v2 , we advise you to dive in to the documentation:

Launched after months of rigorous internal testing, hard work and sweat, the team says it’s confident that with this release, a new era of the financial system will impact the lives of billions of people with inclusion into DeFi. With UniLend V1 Permissionless Protocol being live for more than a year on four major blockchains: Ethereum, Polygon, Binance Smart Chain, and Moonriver with more than $50 Million Flash Loans executed, the team is extremely enthusiastic and optimistic about the V2 Testnet launch.

The lending and borrowing scenario should be 100-times what it is today and UniLend, with its V2, the future of Defi, is taking the first step in that direction, also bringing the dual asset pools for lending & borrowing with price feed oracles and gas optimization. It also boast features like Flexible Lending, Flash Loans, Non Fungible Liquidity, Concentrated Liquidations, On Chain Price Feed, Security and a Seamless User Experience.

UniLend assures users that new developments won’t stop and they will continue to monitor the testnet and release new functionalities and features in the future versions.They understand the need for a seamless, intuitive and easy-to-use user experience for mass adoption and integrate these principles in the code, making the DeFi ecosystem more accessible and grow faster. 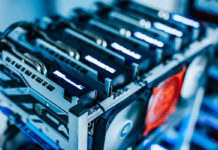