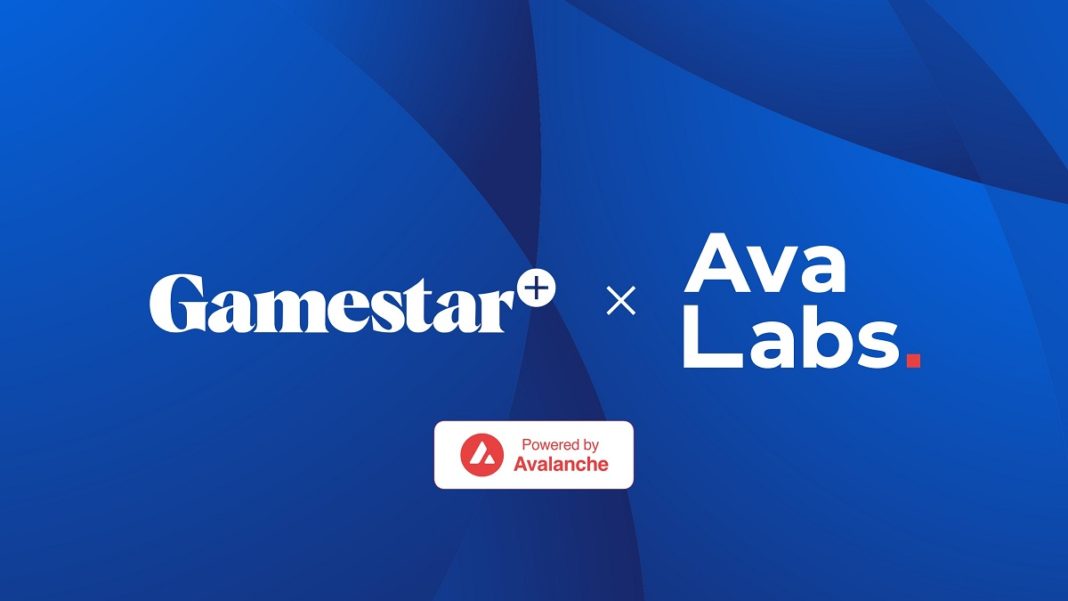 Streaming social game platform Gamestar+ has confirmed an official partnership with blockchain developer Ava Labs, commencing the development of the technological framework that will allow Gamestar+ to bring the most iconic and well-known interactive IPs and entertainment brands as family gaming experiences, with powerful web3 and play-and-earn features.

To give the community the opportunity to ask questions on the partnership, and anything Gamestar+ – the two respective parties will be holding a Twitter Space on the Avalanche Twitter today at 4:30PM ET.

Gamestar+ is the world’s first truly interactive social game night streaming platform, offering families and friends the ability to launch their game night experience into the metaverse with classic titles that include Family Feud, Scene It?, and Jeopardy!

Gamestar+ offers players a novel, never-before-seen level of customization, interconnectivity, and interactive social gameplay that allows families to stream classic TV game shows and board games directly into their living room, with blockchain-enabled features that make it possible to earn tokens that can be traded for real cash while playing.

The Gamestar+ games platform will offer a wide range of globally-recognized entertainment brands including Lucasfilm, Disney, Pixar, and Marvel, with unique metaverse features that allow players to use NFTs, blockchain-powered tokens, and cross-platform play to create their own vision of game night.

The newly-confirmed partnership between Ava Labs and Gamestar+ will see the Gamestar+ platform integrate Avalanche blockchain technology in order to deliver blockchain and web3 functionality at scale.

Gamestar+’s blockchain feature set allows players to take control of the value they generate during their play time, allowing families to compete with one another for GBUCKS and GSTAR tokens, a dual-token model that allows users to access exclusive NFTs, player skins, and content – or trade their in-game winnings for other digital assets or fiat currency.

Ava Labs, working with Gamestar+, will integrate Avalanche blockchain technology into the Gamestar+ tech stack in order to deliver seamless, easy-to-use blockchain features that launch family game night from the coffee table and into the metaverse.

“We’re excited to officially confirm our partnership with Ava Labs, establishing a new working relationship that will allow the Gamestar+ platform to introduce blockchain features to our gaming audience. By partnering with Ava Labs, we’re able to offer our players real-world value on top of highly social gaming experiences — with Avalanche, we can connect families from all over the world and set the stage for them to compete with one another for GSTAR tokens and exclusive blockchain-based collectibles.”

Ava Labs, founded by Cornell computer scientists, is a highly powerful blockchain platform designed to streamline the launch of decentralized applications on the Avalanche blockchain network.

As a highly secure, scalable, and eco-friendly blockchain network, Avalanche is capable of processing transactions and data at the scale required to support the massive Gamestar+ ecosystem, making it possible to deliver blockchain-enabled game night experiences to millions of players around the world.

First launched in 2020, Avalanche and Ava Labs operate at the vanguard of the blockchain gaming ecosystem. Avalanche leverages a next-generation consensus model that is capable of delivering robust support to the Gamestar+ platform.

“We’re extremely excited to confirm our partnership with Gamestar+ to both the Avalanche and Gamestar+ communities. The Gamestar+ platform is positioned to introduce the benefits of blockchain technology to millions of players around the world and provide the Avalanche gaming community with a new way to experience their favorite family game night classics”

Gamestar+’s ongoing blockchain technology integration and innovation is supported by incubation specialists Faculty Entertainment, who operate as an incubator, advisory, and investor platform for entertainment brands and celebrity ventures within the web3 sector.

Further roadmap milestones scheduled for Gamestar+ include the launch of cross-platform play and smartphone support, the launch of new games, and the integration of marketplace features that allow players to trade, store, and sell both NFTs and GSTAR tokens.

Gamestar+ is already live, with multimedia experiences and interactive family games such as Family Feud ready to play as mixed-reality experiences with physical board games available exclusively from Target. 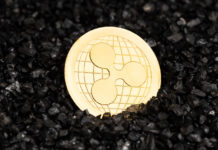 Equito Finance to Release Its Second Testnet in August