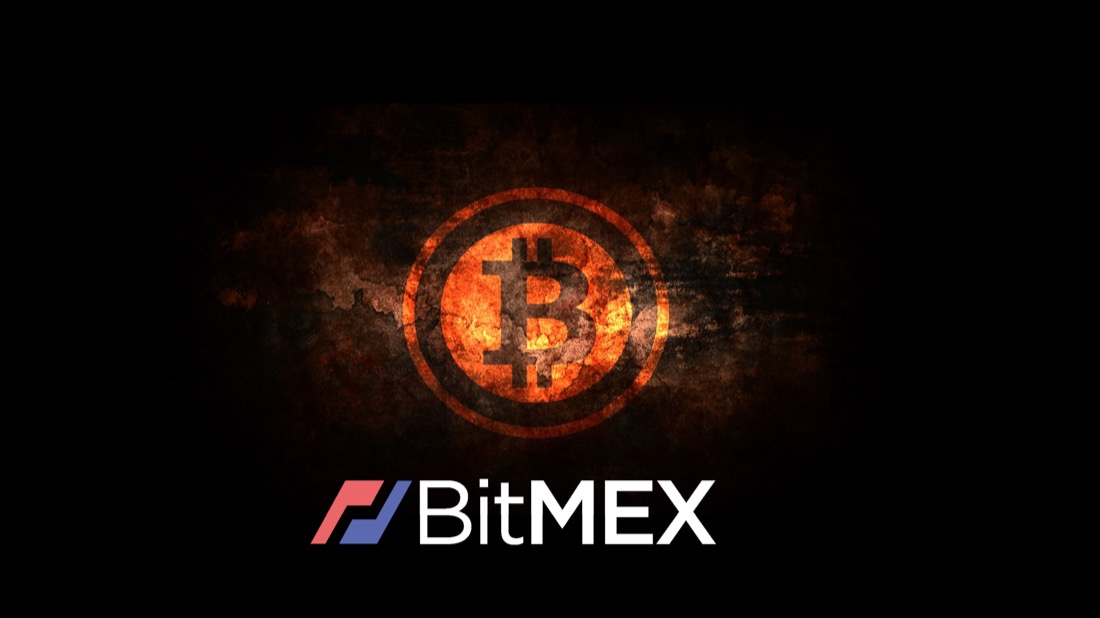 On Wednesday, BitMEX, which is the world’s single biggest bitcoin derivatives provider, reported more than $1 billion of open interest on the market. Trading topped $13 billion, with the number topping $16 billion across the platform’s product range.

Volume had swiftly risen above $10 billion in previous hours, leading CEO Arthur Hayes to declare any signs of the previous cryptocurrency bear market were officially gone.

While analysts remain divided over which investor segment – retail or institutional – is propelling the current bull market, Hayes is gearing up to defend the newly-bullish bitcoin against one of its arch rivals.

Long a thorn in the side of many an industry business, Roubini’s ongoing Twitter rants have now become a talking point of BitMEX’s own publicity material.

“Yet, (Roubini) still believes that cryptocurrencies are a farce,” the tweet containing the trading figures added.

The event will precede another meeting with a mission, this time featuring blockchain network Tron’s CEO, Justin Sun, and many others as they try to convince Warren Buffett of crypto’s merits.