Home News Bitcoin is Not Only a Hedge Against Inflation, But a Cashless Society... 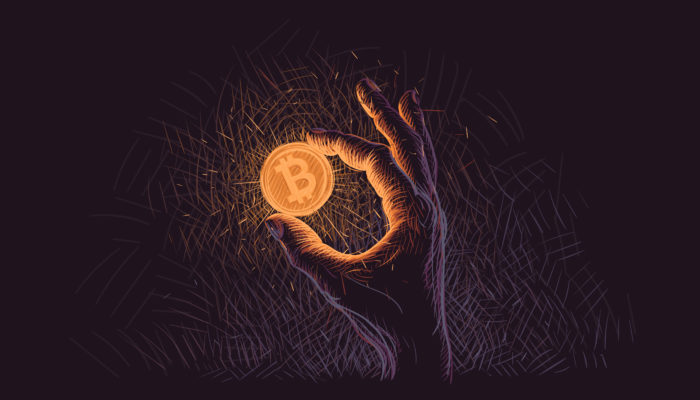 Bitcoin (BTC) may have lost over 80% of its value over the past 13 months, but many have argued that its underlying value proposition has only become more and more apparent. Hasu and Three Arrows’ Su Zhu, two crypto researchers, touched on the subject matter on Tuesday, when they released a collaborative blog post outlining the value that Bitcoin poses to a society rife with government-issued digital money.

Cash, not money (yes, there’s a difference), has existed for hundreds, if not thousands of years. For those who missed the memo, cash is inherently a peer-to-peer, permissionless, and private medium.

Yet, with the rise of the digital payment services in mind, Hasu and Zhu argue that the hegemony that forms of cash has established itself could be coming to an end. The duo writes that PayPal, Venmo, Square, and products of similar caliber and nature “remove every need for cash,” as they’re marketed as faster, cheaper, and more efficient forms of payment.

The database tracking these transactions made with online money is already available for the powers that be, allowing the establishment to watch over society with a Sauron-esque eye. And with the seemingly relentless rise of these services and ecosystems, cash could become a thing of the past in the near future. They explain:

“The use of cash in larger denominations has become so stigmatized in the US and Europe that withdrawing or carrying above a certain amount requires explicit government permission… We will argue that the elimination of cash, even if most payments are already digital, will make society more vulnerable to surveillance, financial control, and authoritarianism.”

While the absence of private, permissionless mediums of exchange wouldn’t necessarily be a problem if humans were non-fallible, such a sterile utopia only exists in the minds of sci-fi writers. Thus, Hasu and Zhu noted that while governments would claim that going cashless protects citizens, censorship, fund confiscation, and the like would become the norm.

But that’s where Bitcoin comes in. They explain that the crypto asset could become a viable hedge against a cashless society. It was noted that while Bitcoin evidently has a use case as a deflationary asset, much like gold, it’s best used as a new breed of money — digital cash, “that combines the benefits of physical cash with the benefits of digital payments.”

Bitcoin Has A Bright Future

Hasu and Zhu aren’t the only industry insiders with this specific thesis regarding Bitcoin’s value in the real world. Arthur Hayes, the chief executive of the Hong Kong-headquartered BitMEX, took to his company blog at the start of 2019 to make a similar argument, accentuating that an entirely cashless society isn’t optimal. 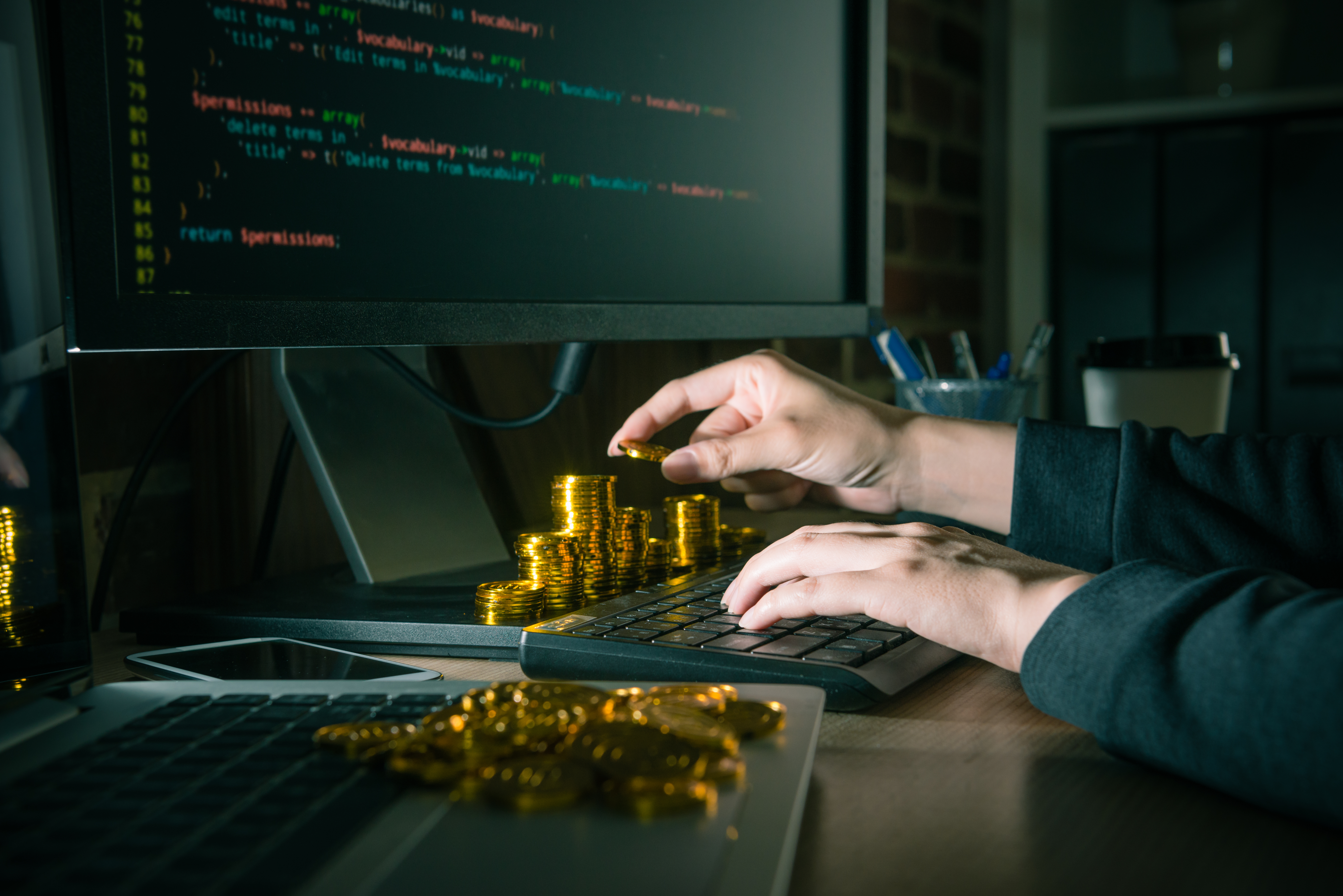 As reported by NewsBTC previously, Hayes explained that as technology and the Internet continue to overtake all facets of society, a centralized, government- and corporation-backed e-money will likely become only “natural.” While such a system would be efficient for the common Joe and Jill, who crave for convenience and efficiency, such a form of sovereign digital money would increase the propensity for consumers to hand over their formerly private data.

Much like Hasu and Zhu, Hayes explained that the world’s first blockchain network is uncensorable, borderless, non-inflationary, and most importantly (in the eyes of Hayes), private — a far cry from the centralized monetary systems of the future. The BitMEX CEO explained that privacy is an integral part of any well-function society, making a system like Bitcoin more than essential.

Even if society doesn’t opt to adopt a fiat digital medium of exchange, many argue that Bitcoin still has a very bright future ahead of itself. In comments made at an alternative investment event in the Grand Cayman, Travis Kling, the chief investment officer of the Los Angeles-based Ikigai, remarked that Bitcoin is a perfect hedge against “fiscal and monetary policy irresponsibility.” He stated that the monumental rise of employed quantitative easing (QE) strategies is “how you would write the script” for the adoption of cryptocurrencies, especially ones that are fully decentralized.