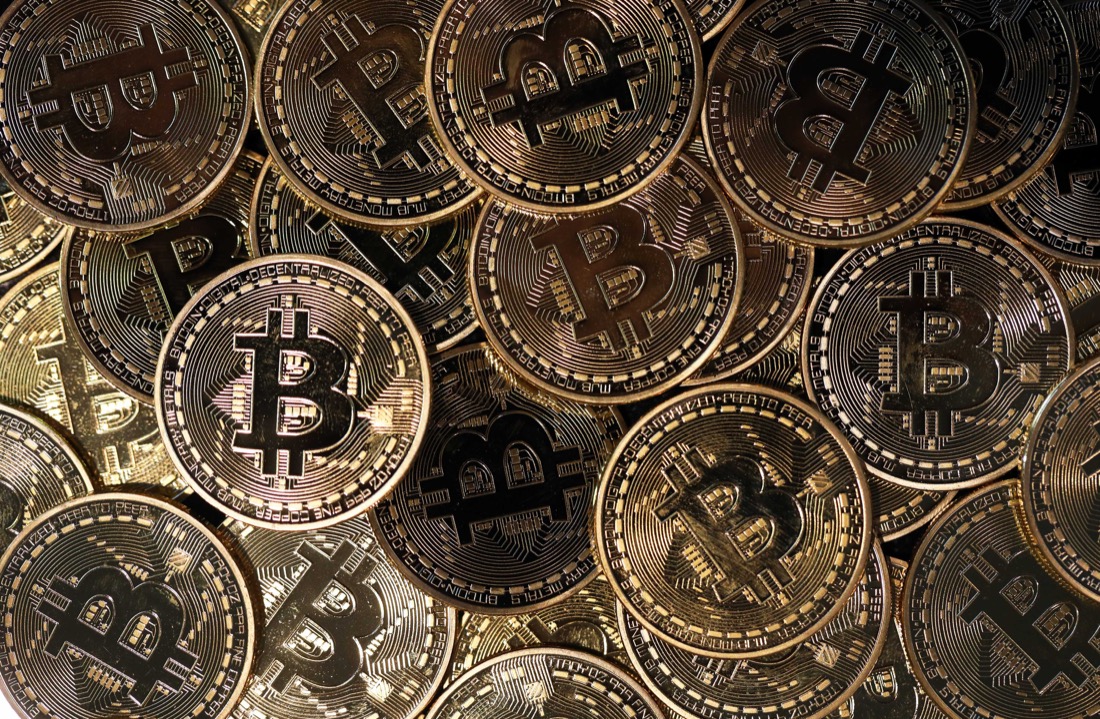 Financial fraudsters often try to target the elderly or otherwise vulnerable — but one recently picked the worst possible target.Calgarian Ben Perrin runs an educational YouTube channel focused on teaching people about bitcoin and cryptocurrency, and is the marketing director for a bitcoin exchange.

Working in the cryptocurrency industry means he’s been targeted by hopeful scammers before. But when one slid into his Instagram inbox on Monday, offering to double his investment if he’d just send thousands of dollars worth of bitcoin, Perrin says he decided to have some fun.

“I’ve come across a lot of these people before, they make ridiculous claims,” Perrin told CBC News. “In this case, every 24 hours, they guaranteed me a doubling of my bitcoin, and said that if I would just send them some bitcoin I could start seeing returns.”

“So, I played along and pretended to be a newcomer to bitcoin, not understanding what was going on.”

Perrin didn’t just play along — he faked a bitcoin wallet statement, and even pretended he had been contacted by someone else with a better offer.

Then, he went all in.

“I said that I would gladly invest $20,000 with them if they would simply send me $100 back, I could then return it to them, just to ensure that everything was legit.”

The scammer met Perrin halfway and sent $50 US.

Perrin then dropped the bluff, called the fraudster out, and let them know he donated their money to charity. He sent the money to Bitcoin Venezuela, which helps people there buy food using the cryptocurrency, as the Venezuelan bolivar has collapsed.