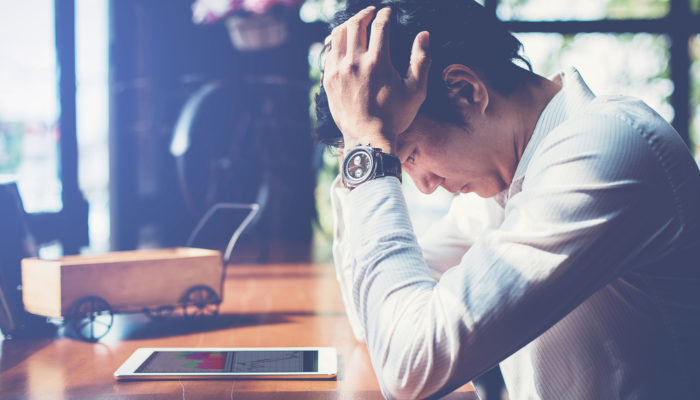 After months of bloodshed, bears have finally begun to abate their crusade to push the Bitcoin price lower. Throughout the month of February, the aggregate of value of all cryptocurrencies moved from $112 billion to $130 billion — a 16% rally. With this in mind, some industry commentators are all but convinced that the worst is in the rearview mirror.

What a horrid 2018 the digital asset market had. Although there were some silver linings in the crypto cloud, yesteryear was arguably rife with suffering and pain for investors at large. In fact, as per Dow Jones Market Data, which dates back to July 2010, Bitcoin (BTC) posted month-over-month red candles for half a year, the asset’s longest losing streak in its history.

But, as February has come to a head, the streak of lower lows has finally ended. In the past 28 days, the flagship cryptocurrency has proved its potency, opening the month at $3,500 and closing at $3,900 apiece.

Of course, Crypto Twitter had a bit of a field day with this simple fact. TayTrox, a technical analyst centered around Bitcoin, issued a “hallelujah” in response to the green monthly candle, an extremely rare sight in this seeming bear market. Trader SalsaTekila also drew attention to the “bullish engulfing” candle, explaining that where Bitcoin closed on February 28th will act as a short to a medium-term level of support. This quip elicited a number of positive responses from a handful of his optimistic followers.

Weighing the sight for sore eyes in the green monthly candle, Mayne, a popular industry personality, took the opportunity to draw attention to two scenarios that the cryptocurrency market could realistically undergo. Although he painted a chart depicting lower lows, the Twitter noted that he is “leaning towards” a bullish move, which will see BTC embark on a notable rally after briefly revisiting its $3,150 low, established on December 14th, in an act of price consolidation.

As Bitcoin has finally shown it can weather the seemingly relentless crypto winter, analysts have become more and more bullish that a consistent move to the upside is inbound. Roy Blackstone noted that eerie parallels can be drawn between Bitcoin’s current price action and the commencement of the Nasdaq’s recovery post-crash.

If the cryptocurrency space follows historical precedent in the form of Nasdaq’s monumental recovery into the Great Recession of 2008, Bitcoin could post notable gains over the following year, especially as the next block reward reduction draws ever nearer.

Magic Poop Cannon, an oddly-named technical analyst that was tacitly lauded by permabull Tom Lee, recently took to TradingView to issue a chart that accentuates BTC is following the price action seen at the bottom of 2014/2015’s market cycle. Popular researcher Filb Filb echoed this thought process, noting that there are “unreal” similarities in Bitcoin’s multi-year market cycles.

Not only are technicals looking not too shabby, but fundamentals too. CoinMetrics, a States-based blockchain analytics unit that recently raised $1.8 million in a round led by Nic Carter’s Castle Island, noted that on-chain BTC transaction value has begun to “creep up” from its October 2018 low, potentially hinting that a recovery is in the works.

The team at the Cambridge-based boutique added that the on-chain trends of today resemble those seen at the previous bottom, meaning that eventually, the nominal value of Bitcoin’s transactional throughput could surmount the network’s market capitalization once again.

Dan Held, the co-founder of Interchange and a former product manager at Blockchain.com, also took some time to underscore that the Bitcoin blockchain’s activity should single-handedly render cynics’ claims that “cryptocurrency is dead” moot. 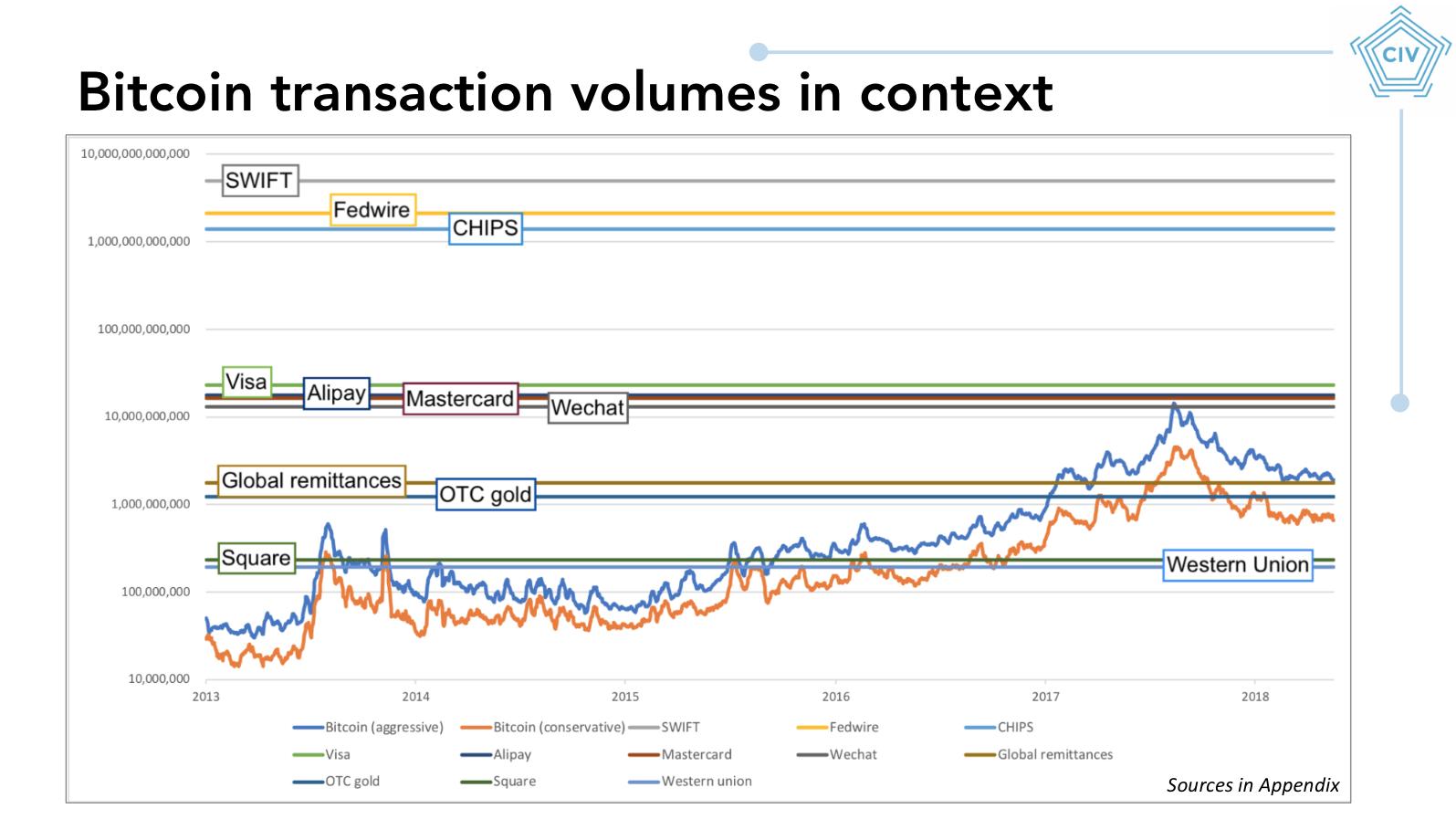