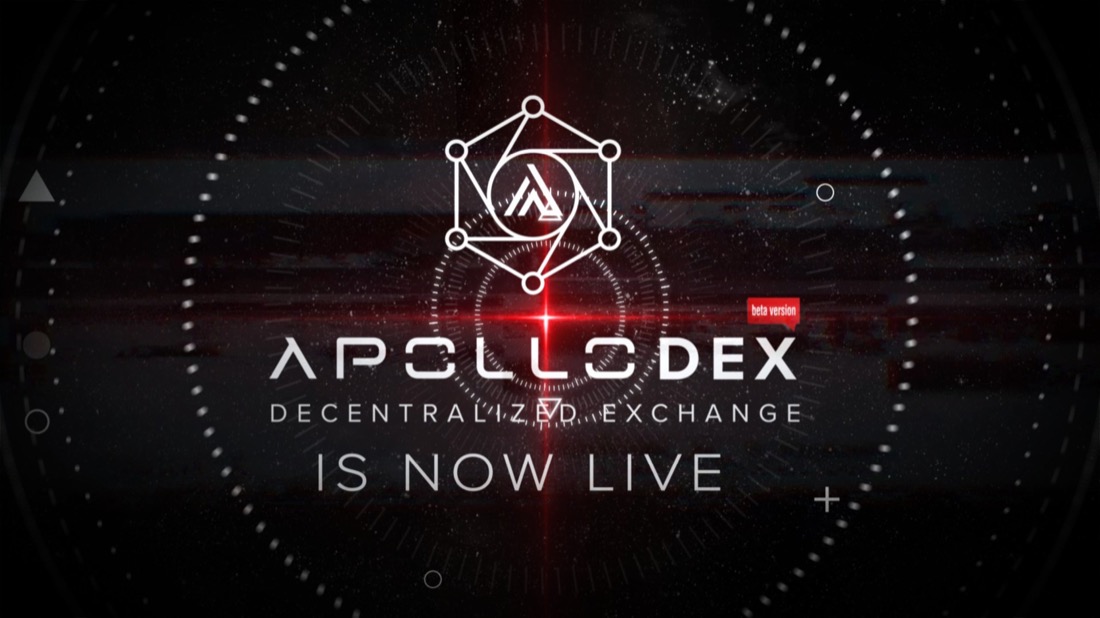 Apollo Foundation is announcing the launch of Apollo Decentralized Exchange (DEX), a proprietary software package for the exchange of digital assets in peer-to-peer networks. The beta version features atomic swaps, which is smart contract technology that enables the exchange of different cryptocurrencies without the need for intermediaries or third parties.

Unlike traditional exchanges, Apollo DEX does not have a central entity or guarantor of transactions. Digital assets are transferred directly from sender to recipient without the involvement of outside parties. The beta version will collect feedback from users to optimize the platform.

“Apollo DEX is one of the safest ways on Earth to trade crypto. Unlike nearly all ‘decentralized’ exchange platforms that still have the ability to freeze assets, take funds and implement KYC, the Apollo DEX has no governing entity. Trades are accomplished through atomic swaps and do not require a central entity. The Apollo Foundation does not keep it running, regulate it, control it or profit from it in any way. Apollo DEX is hosted and powered by its users, designed by its users and only its users (forgers) will profit,” says Steve McCullah, director of business development.