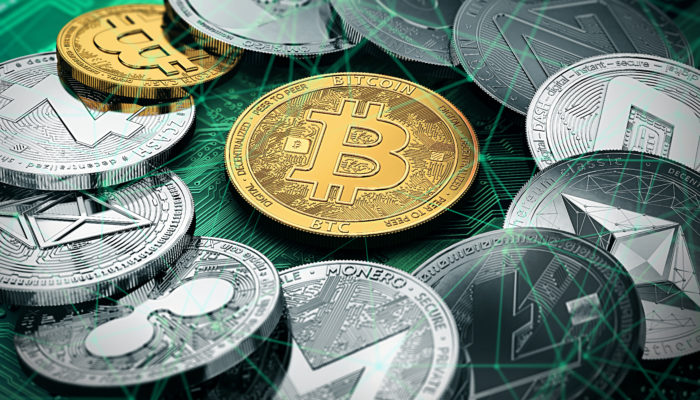 Crypto bulls have been dominating the price action as of late, with many altcoins posting 100% or more gains since they reached their bear market bottoms. It’s caused many traders and analysts to agree that an alt season has been upon us.

However, a massive Bitcoin rally halted alt season in its tracks, but it’s since resumed now that Bitcoin made it through resistance at $5,350 that had appeared to keep the rest of the market at bay.

Bitcoin and the rest of the crypto market have experienced strong gains since the start of 2019, and is showing no signs of slowing. After a recent powerful rally, BTC made a quick consolidation pause between $4,800 and $5,200 before continuing on its journey back toward $6,000.

As Bitcoin price consolidated, altcoins suffered. The correlation between Bitcoin and alts is fickle – occasionally alts fall while Bitcoin climbs, while other times they rally alongside their older crypto brother.

Now that Bitcoin has broken through resistance at $5,350, the alt season that had the crypto space irrationally exuberant once again seems to be getting a second wind.

Of the top ten cryptocurrencies by market cap, Cardao (ADA) is the clear winner, with an over 7% gain on the day thus far relative to Bitcoin’s 3% gain. EOS is close behind it, with a 4.77% surge. The rest of the top ten experienced between 2 and 3% gains on the low and high end of things, as alts like Ripple, Ethereum, Litecoin, and Stellar all remained relatively stable.

The price action lower down the list of top cryptocurrencies is where the resurgence of alt season is going strong, with Repo Coin – a blockchain for repossessing automobiles – painting a nearly 75% gain on the day. Right above it is Lambda, which is currently enjoying a 50% rally.

Today’s top gainer, according to CoinMarketCap, is RealTract, which has more than doubled in value, with over a 165% gain in the last 24 hours. Gains like this are virtually unheard of in traditional markets without leverage.

While Bitcoin was close to breaking below 50% dominance, it has since risen 1% and is showing signs of strength. BTC dominance is regularly used to gauge the health of the altcoin market in comparison with Bitcoin

Most traders don’t put much weight in applying technical analysis to Bitcoin dominance charts, but it’s clear that a strong break below 50% would cause altcoins to skyrocket, while Bitcoin remains relatively stable. However, if Bitcoin continues its bullish momentum, dominance should only rise, causing altcoins to bleed out their recent value increases as investors take profits back into Bitcoin via altcoin trading pairs.